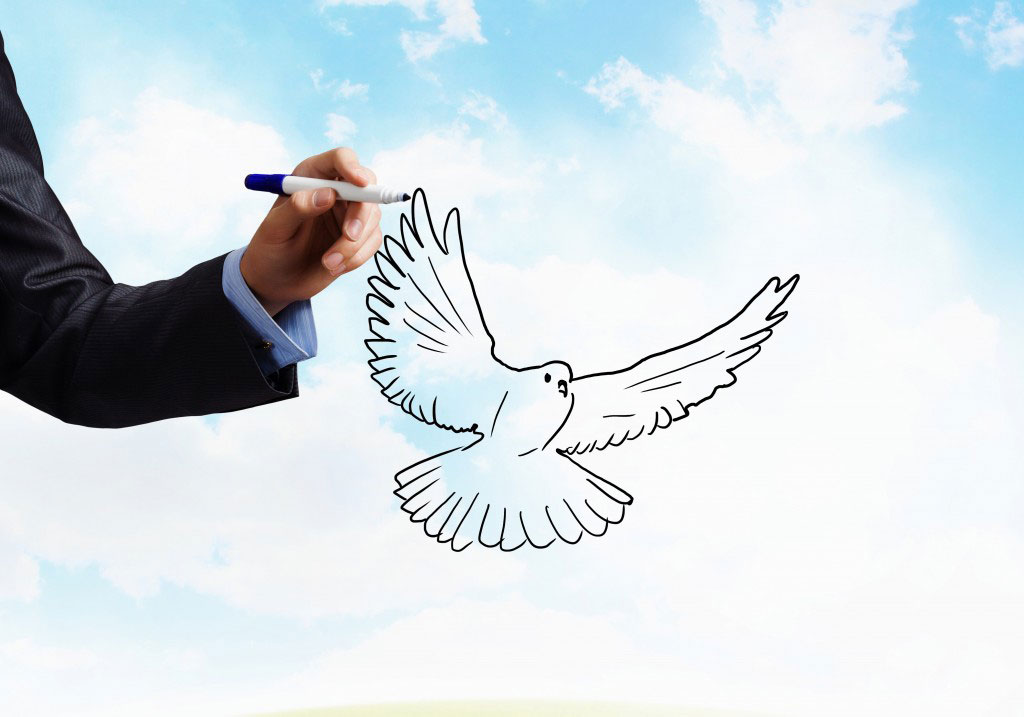 I read an amusing story recently that made me think seriously about being a victim of circumstances and the attitude we should have about things.

Apparently, reports had been coming in about a massive pile of bird droppings that had been building up at the Amherst Town Hall attic area, in Massachusetts, USA.

Naturally, this was causing a health hazard, so the Select Board allocated $125,000 to clean up the mess.

A local broker instead offered to organise a volunteer group called the pigeon busters, who would clean up the droppings (over 55 gallons of the stuff) for free.

One of the Select Board members pointed out that the volunteers wouldn’t be insured, and the required insurance would be a very expensive proposition.

The broker said that it wasn’t a liability issue, and he would gladly sign a waiver.

So the leaders sought legal advice and it was concluded that ‘regardless of who did the clean-up, the town could still be sued”.

As you might expect, the poop kept on piling up, causing town-hall visitors to worry about health issues.

As a last resort, the broker suggested that someone fix the window through which the pigeons were entering, so that the problem didn’t get worse!

It got me realising that issues sometimes get so out of hand that we don’t realise what is most important.

We often suffer from victimitis, a disease that can spread like wildfire if we’re not careful.

Victims often blame other people or outside influences for their current situations and seldom like to make decisions that will take the challenges away.

In the story, the Select Board could have taken the situation and dealt with it effectively by paying the money for the clean-up or by agreeing to allow the volunteers to carry out the work.

Unfortunately, they procrastinated, so it became difficult for anyone to make a decision.

They forgot that the real problem wasn’t just clearing up the gallons of poop; it was dealing with the main cause in the first place!

Sometimes, we run the risk of suffering from victimitis ourselves.

This is shown when we blame others for our position, situation or circumstances.

We don’t want to take responsibility for changing it, maybe out of fear or lack of confidence.

Whatever the reason, being a victim of circumstances means we relinquish power to deal with things and this erodes our confidence and hence our decision-making skills are diminished.

In sales, we often get put in situations where we need to make decisions that we may not have brought upon ourselves.

Regardless, we should identify if we can look from a different perspective and solve problems that might take the situation in a different direction.

As we often say, we can visit Pity City, but we shouldn’t live there!

I can only hope that the Board decided to deal with that broken window before they started with the clean-up. If not, they would only remain victims again in the future!