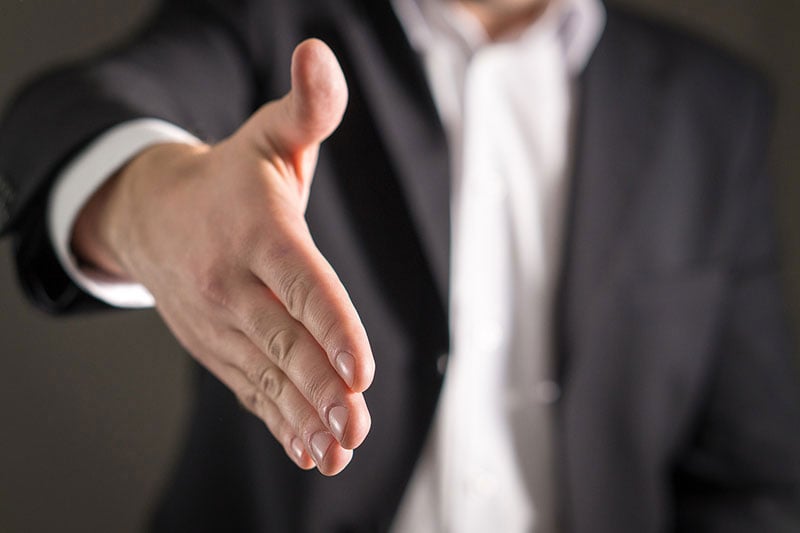 Phew, what a scorcher today was!

So we decided to go to our local garden centre to have a wonder around and we ended up in the conservatory section!

My 2 year old daughter and I were looking at some plants and I look around and find my wife talking to a salesman about a conservatory. I wish I could sell to my wife!

Anyhow, I make a sharp dash over to join her before she sells the family jewellery and to my amazement they are talking figures!

To my surprise when I walk into the “showhome conservatory” I am hit by the heat. I could hardly breathe and my daughter starts to get uncomfortable. It was seriously hot. I had a major dab on!

Forcing my way into the negotiation part of the proceedings I ask “So are all of your conservatories as stuffy as this?”

The salesperson replied “Oh no sir. Yours would be a lot cooler”

“Why?” I replied “If you are trying to sell these at 15k a pop for the size we wanted why would the one on show be worse than the one we would buy?”

The salesperson was stumped.

Sales are made based on emotion backed up with logic. If I’d have walked into the showroom to find a very cool, inviting conservatory then I’d have felt good because it was 30 degrees outside. It would have stirred an emotion and the odds of me buying would have gone up considerably.

“Would you like to put down a deposit sir” he asked

“No, I’ll think about it” I replied

How many of your prospects say that to you?

The fact is, I didn’t trust what the salesperson was saying through my experience and I needed to find out more information. I need to find out:

The conditions that the salesperson had to work in were awful. It would have been like a sales person selling a freezer only to get an ice-cream from it that was nearly all melted.

Set yourself up for selling in the right way. Our sales training would never have allowed all of the mistakes to happen and at 15k price just image how much lost revenue that company is experiencing?