How Clegg Closed The Sale In Last Night’s Leaders Debate 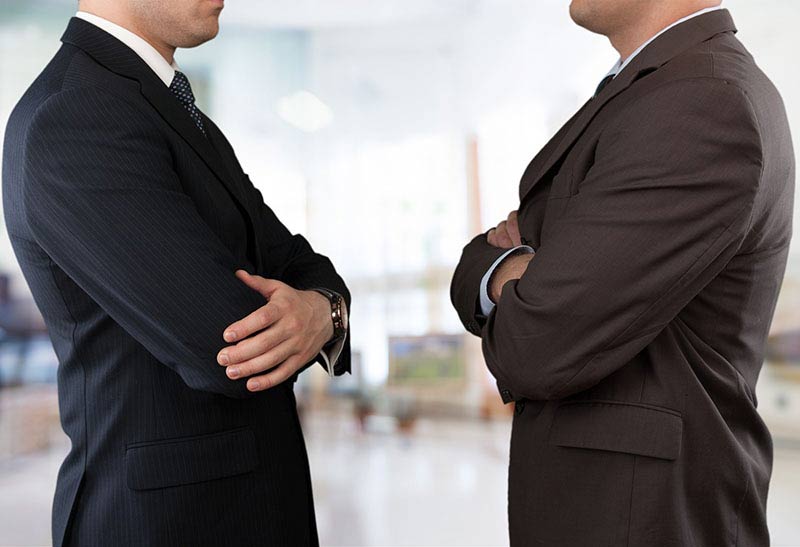 Last nights first ever LIVE TV Leaders debate between Brown, Cameron and Clegg was well worth a watch.

For me, I’m not really into politics but I am into people watching and communication strategies.

For me, here’s how Clegg closed the sale last night…

Overall, there were three suppliers – Brown, Cameron and Clegg.

But Clegg was very smart.

Brown and Cameron came across as preaching whereas Clegg had a clear plan of action – he had a sales strategy.

He’d use the persons first names who asked the questions and talked to them as though they were having a cup of tea whereas the other two would launch into a scripted spiel.

Clegg, also knew the pros and cons of each party, would let them argue a certain a point and would then mop up by saying something like “I asked you both to support me on that issue only last month and you Brown, turned me down and you Cameron ignored it”

This seemed to win a lot of points with everyone.

Clegg was also very transparent and in a world of “less than honest” politicians he kept going on about “sacking MP’s who were not up to scratch or who “abused the system” and also that his manifesto was the only one that said where the money was going to come from.

Clegg had a lot of style and “connected”

Brown lacked both but I feel but his words on the economy of “let’s keep the money in the economy and let’s plough money back into the economy” was a big winner.

But who would you actually vote for?

Who would you put your trust into?

Clegg won the sale on style last night but will the electorate have the confidence to vote the Lib Dems in?

Sales Lessons For You

Have a clear communication strategy when you are faced with other suppliers pitching for the same business?

How will you “play them off” against each other without slagging them off?

How will you add the “substance” to the “style” to ensure that you will win the BIG SALE?

Watch next week’s debate and see how they change their approach and what they do to close the sale.