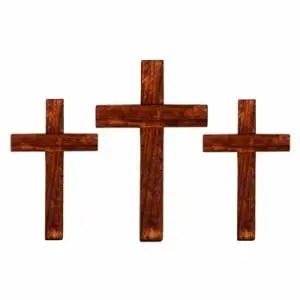 Sometimes you will run into that prospect who wants to goad you into small talk of a sensitive nature such as politics, religion, racial or even sexual issues. Often, the prospect wants to use you as a sounding board for their personal views and beliefs.

It doesn’t matter whether you believe the same way as the prospect or if you categorically disagree; discussing sensitive, personal and unrelated issues during a sales interaction is a no win situation.

However, you do not want to insult or anger the prospect, but you do not want him or her to believe that you are an advocate either. So how can you side step this issue?

First, actually do engage in the small talk but do not get “too involved” in the mechanics of it.

For example, the client says:

“The coalition government are awful, bring back the labour party!”

Unless you know the prospect or client very well now is the time to sit on the fence because if they have strong views about a certain situation or news item or if they have certain beliefs and values and you contradict these then you’re going to be on a loser from the start.

You must have integrity yourself too!

Don’t agree with the prospect just because you want the sale even if it goes against your own beliefs. A much better approach is to avoid the situation completely with a swift side step and then focus on the job in hand!

Diversions come in all forms.  Watch out for them!