Memories of a Sales Manager: 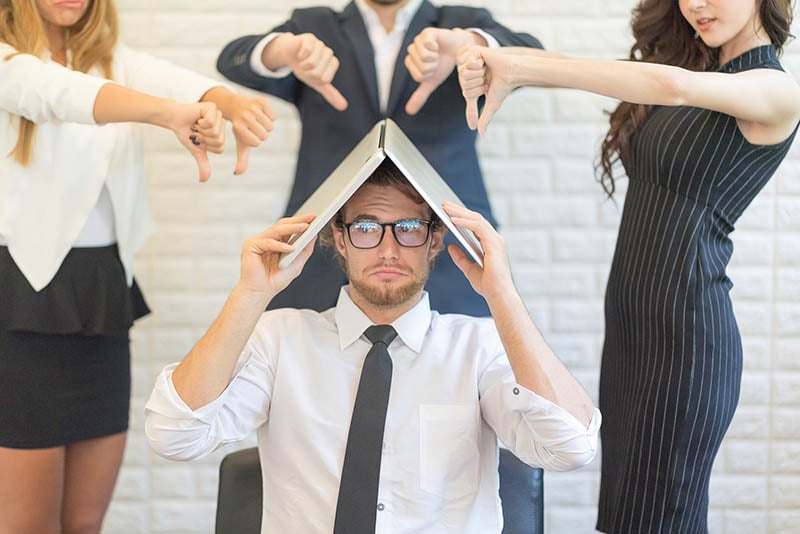 Memories of a Sales Manager:

In tribute to the many dedicated professionals who benefit from MTD Sales Training, I am starting a new series called, “Memories of a Sales Manager.” In this column you will find true stories from sales managers in the front line who lead by example. Some stories are funny, some serious, but each teaches a valuable lesson in sales, management, motivation and training techniques. So, enjoy the first contribution from sales manager John Landrine in the U.S. entitled, “King Kong’s got Nothing on Me!”

We sold outdoor, lighted advertising signs for independent businesses, and this happened one day while I was field training a new salesman. We worked door-to-door which made sense since we could easily see the current signage of the prospective business. The new sales person and I ended up in an area where vandalism was rather high, but since our signs where virtually unbreakable, this often provided good prospects.

We walked into an outdoor and immediately noticed the security glass surrounding the cashier’s booth which appeared to be bulletproof and surmised that this was probably not a very nice neighborhood. But with a new, extremely keen rookie sales person watching, fearlessly carried on. The owner, a huge, not-to-pleasant-looking man appeared behind the protective glass and instantly realized that we were not customers and said, “What the hell do you want?”

Undaunted, I began, “My name is John Landrine and we sell outdoor internally lighted signs for…” He interrupted, screaming at us how he had no need for a sign. “I don’t need no &*%$!!x*n$?!! sign!! I been here for 32 years; EVERYBODY knows me! Nobody comes in here because of %&^%$!!! Sign!! They come because of ME!!” I’m no saint, but this guy introduced me to a new segment of the English language. Undeterred, I challenged, “I have a model and some pictures of the sign in my car. I’ll show it to you, THEN, you tell me if you don’t need this sign!”

“Oh yeah! Well, go get the %:&^*$! thing then!” As we headed to the car, the trainee, literally shaking in his boots, suggested that we get in the car and leave as it looked obvious this guy would never buy a sign and he could be dangerous. However, I told him the first rule is never to prejudge who may and or may not buy a sign—you have to ASK for an order. Well, I quickly found that everyone did know the owner and my presentation was interrupted every two minutes with customers whom he would have long conversations with.

Since the trainee needed the practice anyway, I used this “downtime” to have him sketch a sign for the store. I noticed a mural on the wall outside that depicted a gigantic King Kong figure towering over the skyline of Manhattan, pouring huge bottle of champagne and in one of the floating bubbles was the face of the store owner. So, I suggested the trainee sketch that idea on a sample rendering on the least expensive sign we sold. I was determined to ask this prospect for an order, if it was the last thing I did. (Of course, I hoped it wouldn’t be the last thing I did.)

Just as I went to close, a utility worker came in and went into the back with the owner. But two minutes later, he came running out and flew out of the store in a state of terror, as the owner yelled, “They want $800, when I just gave them money last month!! They think I got $800 laying around here to give to any Tom-Dick-or Harry who walks in and asks for it!!” Well, in about 30 seconds, I was going to ask him for $1400!

As the trainee packed up and positioned himself near the door, I presented the sign and asked for the order. The owner said, “Ok. I’ll take it.” And turned and walked away. We didn’t know what was going on or if he understood the proposal. The thought came to mind that maybe he went to get a gun, but he came back with a check for the deposit! Now, normally I wouldn’t temp such good fortune, but I just had to know and asked, “Why are you buying this sign? I mean, what made you change your mind?” He answered, “All that crap about the sign bringing me in more business, I couldn’t care less about” All you had to do was tell me that you were going to put MY FACE on a big lighted sign…and I would have bought it at ANY PRICE!”

The lesson I learned was that I really didn’t believe in my own teaching. Because of his apparent disinterest, I proposed a sign that was half the size and one-fifth the price of what I should have presented. Though I taught the new sales person not to prejudge, that is exactly what I did.
Develop a solid sales model and process, and use it. You don’t always know, what in your sales integration, is the deciding factor for your prospective customer to buy, so don’t try to figure it out.