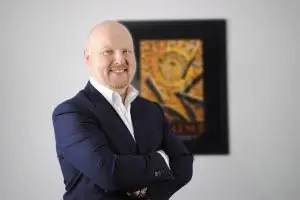 Sean has been named as one of the Top 25 Sales Influencers For 2012, which he is obviously very excited to know. The article has been produced by OpenView Labs, who have detailed their list of top influential sales leaders on the Web today – and Sean has been named as one the most powerful thought leaders in the world of sales management, lead generation and modern day selling.

Sean has been tipped as “one to watch” in 2012, so make sure you log on to the MTD Sales Blog every day to get your quick fix of expert sales knowledge.