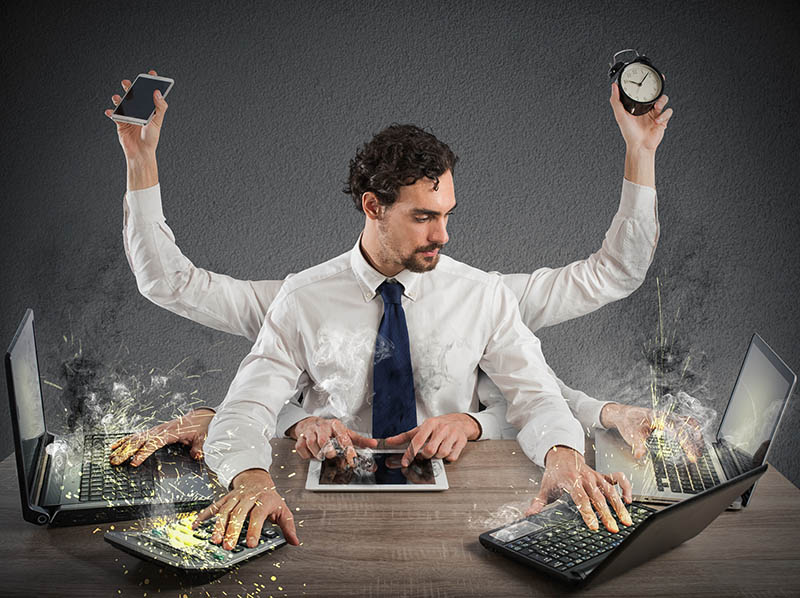 Here are my observations, comments and thoughts…

A School Boy Error
Danny’s first attempt at a sale was a right cock up. Two straight talking OAP’s came into the showroom, he duly set the appointment, went out to their house, measured up and then gave them a quote that was 50% higher than their budget.

He should have qualified the amount they had to play with and worked around this. Instead, he wasted a lot of time and effort and then came back to work with a right mard on.

Dan The Man, After Dan The Sad Man
Danny won for the second week on the run. However, he had a very slow start bemoaning the fact that he had “nothing to offer them” to make a sale. No discounts, no offers – nothing.
Does that mean that Dan has to have discounts to make his sales? Does it mean that he can’t be “proud” of the prices and sell the value?

This was evident when he deliberately went in 2k over the price with one prospect to be knocked down by the 2k to get the deal. Sure, he said the customer was happy and most likely they were but I’d have thought he was taking the p1ss out of me if he could reduce the amount by 2k at the drop of the hat.

Did he use this tactic to win? Is it in keeping with the West Yorkshire Windows philosophy of “no push, no hard sell?” Andrew, WYW – What do you say? Reply to the blog below.

Make It Happen
Scott gets some stick but he lead the way for the cold calling campaign. He looked at the sales situation in the showroom and then made something happen. He made 250 calls in one day and started to close down some of the leads. Then, all of the other sales people jumped on the bandwagon and made the calls too.

There is GOLD just sitting there in your leads database. Sometimes getting a “NO” actually means “NO, NOT YET” so you should work all of the names and numbers on your list of those people who have made enquiries.

I think the company will start to use this process from now on – or they should anyhow.

The Joker
Gavin’s too friendly and nice. There comes a time when being a friend needs to turn into being a supplier.

I don’t like the hard sell approach but their is a soft sell and then there is the Gavin “Let’s make a joke out of everything” soft sell.

That’s not for me, it would annoy the hell out of me.

Positioning Is Important
Anna Marie is not a “typical looking” salesperson and she uses this to her advantage. In an industry that is viewed with a little mistrust she can excel with this viewpoint by positioning herself as “not a typical salesperson”.

It’s a great selling point. Just imagine that a prospect has seen 3 pushy sales people and then Anna Marie walks in and says “I bet you’ve seen some really hard sell salespeople so far, well I’m not like that….” now if the prospect feels this way they are in Anna Marie’s web!

Now, I’m not saying that she uses this approach but she can sure slip under the radar.

Prospects like real people and Anna Marie falls into this category.

Sean
PS Well done West Yorkshire Windows – I think you came out of the show looking good as a firm full of integrity.