Over-the-top loyalty, or what! 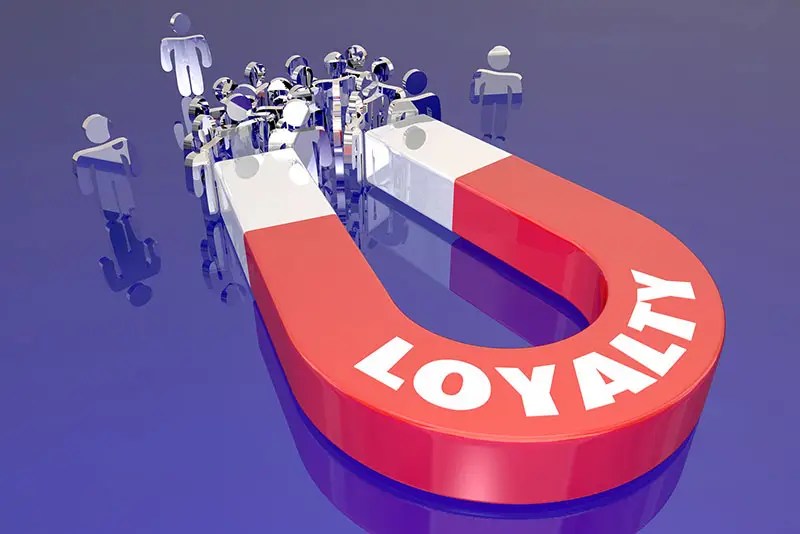 Having been brought up in the industrial city of Coventry, the football team has always held a soft spot in my heart, even though there are times when I delve into the deepest of despair with their performances. Living many miles away from the city means my visits are most infrequent, but when I do make it back there, I sometimes catch a game.

And so it was that on one chilly October evening, I happened to find myself ensconced in a blue plastic seat, watching my ‘heroes’ take on Watford, a team 14 places above them in the league table. Of course, that wasn’t going to put us off, and, like all supporters of a team, I started with hope in the heart and wishes in my head. Alas, one of the poorest performances of the season saw my beloved team succumb by three goals to nil. At home. On a cold night. With only one shot at goal that could be remembered. Oh, well, I thought, better luck next time.

Then a very enthusiastic stadium announcer clicked on his microphone just as 17,000 disgruntled fans were milling their way sadly home. The irony of his comments were noted by fans surrounding me…”Don’t forget” he said, without a hint of sarcasm, “we will no doubt be seeing you all for our next home game on Saturday. Remember, it’s only £10 a ticket to see YOUR team!”

The sarcastic laughs around me made it obvious that those comments were not the most welcome. The general mood was pessimistic and unforgiving of a particularly poor performance by THEIR team.

I wondered what the response would be just four days later when the same team played again. I read the score and the report on the Saturday evening. Should I have been surprised to see that the attendance was over 23,000? Perhaps not. No doubt the discounted price had something to do with the increased crowd numbers.

But I also can’t help thinking that thousands of supporters who had been moaning, groaning and booing their team just four days earlier had also turned up at the next game. What is interesting is how our allegiances and loyalties rarely die, even though the embarrassment of a defeat lives long in the memory (well, at least 24 hours, anyway!)

It makes me think that, in business, some of the things we say and do stick in the memory for a long time, and many other things just fade and die away. Our loyalty to a company may not be very high these days, but we still stick with them, for a myriad of reasons. We have so many choices these days that it is difficult to stay loyal to a company for long before you see or hear of something better with someone else.

If you have customers, do you know what keeps them loyal? Have you asked them? What would make them walk away from you? Or are they fickle enough to leave for a small reason like ‘lower price’? My friend knows someone who drives more than 6 miles to a petrol station so he can save 1p per litre on fuel. That ‘duh’ type of loyalty doesn’t make sense to most people, but it would make sense to the person who drives that distance. We can always rationalise our emotional decisions, but when was the last time you found out specifically what makes your customers loyal?

Try asking them. And then do your best to meet and exceed those expectations.

There are some people, like die-hard footy fans, who would NEVER give up their allegiance, no matter how they felt about their team. Would you be able to buy that kind of loyalty? No, but you could find out what makes them choose to be loyal. Don’t let them walk away without you knowing why.

And, by the way, the next time I’m in the Midlands, I might just slide along to the Ricoh and see how the lads are doing. It’s in the blood, you know!