Sean McPheat came 2nd in the 2007 British Business Awards in the “Young Entrepreneur Of The Year” category.

Sean fought off hundreds of other entrepreneurs to take the award for his contribution and innovation in making MTD Sales Training in to one of the leading sales training providers in Europe. MTD have several local offices throughout the UK with their HQ based in the Midlands and Sean is currently negotiating contracts with representatives in India, China, The Middle Ease and The States to make MTD in to a truly global operations. 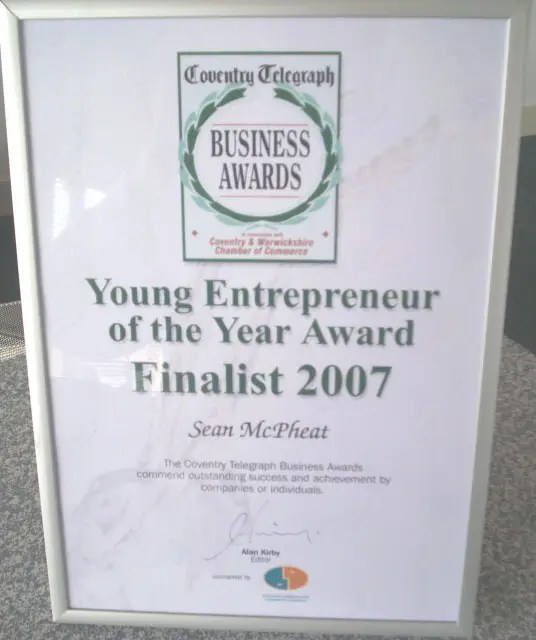 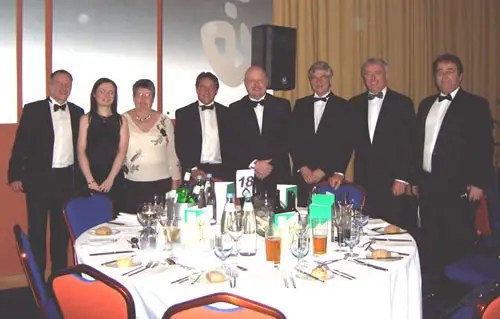 Some members of the MTD team