Should You Declare Email Bankruptcy? 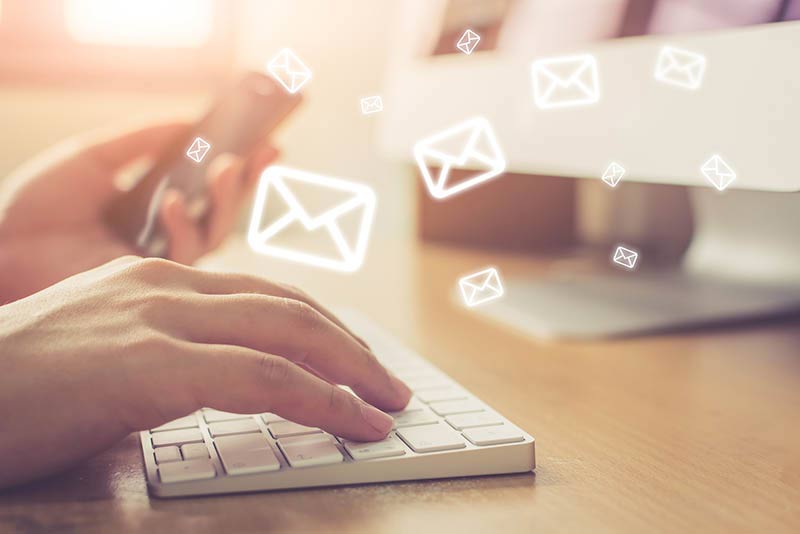 Go and take a look at your inbox…

I’ve just got off the phone with one of my best friends who just told me that he’s declared himself email bankrupt!

He found it to be very liberating!

He’s heavy into social media and was 344 emails behind! And as quickly as he was answering them then he was receiving others. The figure was 190 last week and he’s been spending all day just answering emails and getting nothing else done.

So he declared himself email bankrupt by deleting all of the emails in his inbox and by starting again.

Of course I’m sure he skimmed them to identify the important ones etc before pressing the “D” button but all of those emails he was hanging onto “just in case” went! Of course you can archive them etc

So if you’ve got thousands of emails in your inbox just get rid! And if you’re hundreds of emails behind just declare yourself “Email Bankrupt” because you’re never going to get rid of them!

You can then start over again…..until the next time that is! 😉