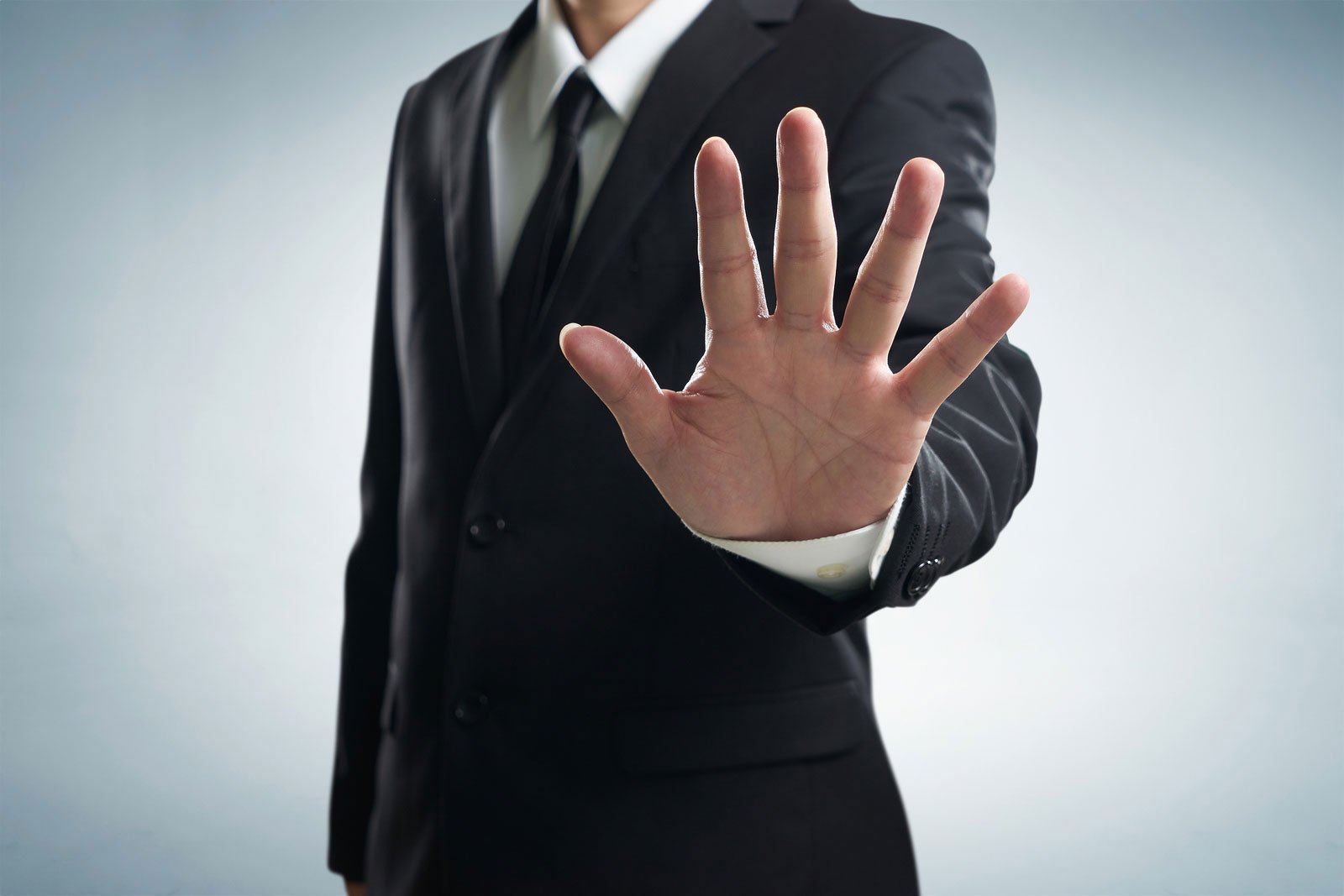 The Granary in Hampshire – where ego met ego in the latest Ramsay’s Kitchen Nightmare!

Nigel Nieddu, the owner of the Granary and “successful businessman” just did not take to Ramsay’s straight talking and feedback.

When egos meet they would rather be proved right than have the right decision made. I hope that makes sense. Rather than admit defeat or they are wrong the “ego” would fight their corner even if it’s the wrong decision!

There’s a lesson here for sales people too.

Far too many sales people build an ego that is counter productive. Rather than listen to the client’s needs they talk far too much about themselves and their product/services. They dress to impress the “girl in accounts” rather than their client. They boast about how much money they’ve made this month rather than how many people they have helped. They also do not work as hard as they used to because they feel they can “close anyone” at “anytime”.

If you are in danger of obtaining the “sales ego” my advice is to just lose it right now.

The thing is…..this disease can just creep up on you without you even realising it!

I fell into this trap a couple of years ago. MTD Sales Training was growing at a phenominal rate and we were closing deal after deal after deal. Every company that used us experienced awesome results of 30%+ increases to their sales. I started to get an ego. I was winning entrepreneur awards and the money was pouring in. The Porsche came along and then it hit me – the ego! I became lazy and forgot almost everything that got MTD to where we were. We didn’t lose any market share or business it’s just that instead of year on year growth of 40% we were running in at 20%.

This didn’t last long though as it was my wife who cut me down to size! I got back to the basics, the unique processes and the training that got us to where we were and the rest is history. MTD are now the leading sales training company in the UK. I can now spot the “ego” in any sales person or trainer that I come across whether it’s at MTD or any of the clients who we work with.