Avoid This Word Like The Plague When You’re Selling 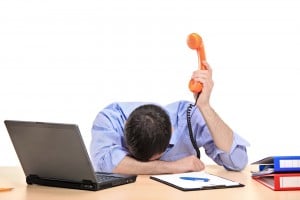 Is it really obvious?

To you maybe but not to me and because I didn’t think it was obvious and you said it was then does that make me thick? Because I just didn’t see it!

You need to be very careful if you use the term “obviously” in your selling as it can be one of the most condescending and patronising phrases to use.

According to most dictionarys the adjective for “obviously” goes along the lines of:

Let me tell you that the term “obviously” it’s fraught with danger if you use it. Not only for the reasons stated above but if you get the tonality wrong it will magnify the impact of using the term even further by about a thousand!