Your Prospects Have 3 Parts To Their Brain – Do You Know What Each Part Does? 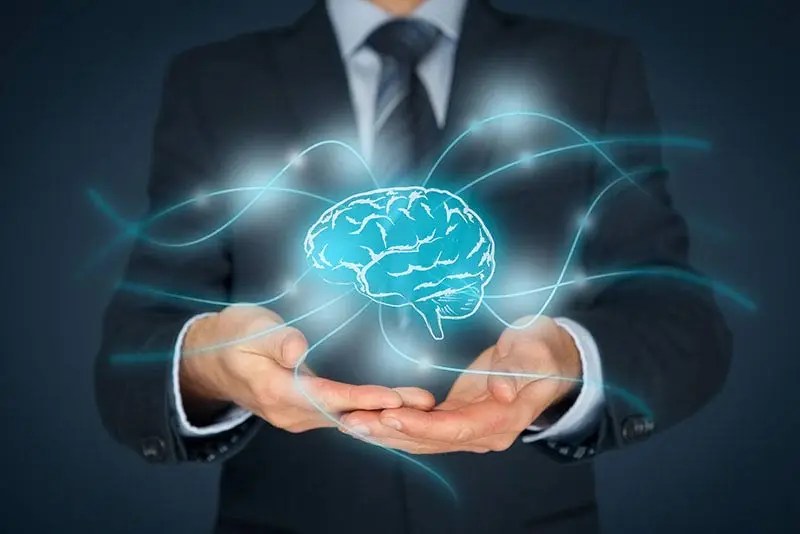 Do you know how many brains you’ve got? Some people I’ve asked that question of look at me kind of strange! Surely it’s just one, isn’t it?

Or have I been duped all these years?

Well, most people think we have one brain in our heads. Actually, that’s only partly true, as our heads contain three parts of our brain, and it’s important you know what they do, if you are to appeal to as many prospects as possible.

Many salespeople are excellent at describing their products in such a way that they can answer any question the prospect may come up with.

Their product and service knowledge is second to none and they would win any quiz show about their offering. That’s great. But that only appeals to one part of the prospect’s brain…the thinking brain, or cerebral hemisphere. This is where we logically think of answers, using rational thinking.

Another part of the brain is the reptilian brain, responsible for our fight or flight responses, and a part that, as the name suggests, we share with reptiles.

But the area that plays the biggest part in decision-making with our prospects in mind, is the second brain, the limbic brain or commonly called the ‘emotional brain’. This is where our emotional decisions are made and, interestingly, it overrides the logical thinking brain in many decision-making roles.

What does this mean to us as salespeople?

Well, we have to be aware that our client’s thoughts are being over-ridden in many areas by the emotions that drive decisions.

They may think they want the lowest price (and their thinking brain is probably telling them that), but how many times have they chosen something that looks like a rational decision, but is, in fact, based on how they really feel about something?

Emotions are the key drivers of choice and those drivers may well be influenced by how you elicit positive feelings for your products and services, creating an emotional need in your prospect that they hadn’t considered before.

We had an example of this when discussing a training programme recently with a prospect. He had compared our services with another training company, and said that we were more expensive. If we had simply discussed price, we would have been appealing only to his rational thoughts, and logic would have dictated that we negotiate.

However, we asked what was most important to him to achieve as a result of the training, and he stated that he wanted a partnership that would work in the long-term, a programme that would guarantee results and sessions that would be energising and interactive.

All of these were linked to the emotional brain, and we discussed how these would be delivered. Our prospect was so pleased with the planned programme that his wants overcame his needs and we agreed on a complete programme at our original price.

So think how your prospect could be driven by their emotional brain to agree with your suggestions. You may be surprised how powerful those emotions might be!