How To Pay Your Telesales Team To SELL Appointments

Here are some of the major problems that arise when you choose to compensate telesales representatives (TSRs) with commissions on closed sales.

These serious issues are so difficult to quantify, that they often prove detrimental to a sales organisation.  While the loss of qualified prospects, sales revenue and even good sales people may be clear, the harmful deterioration in the unity of the sales team may not be as evident.

Pay TSRs For What They Do—SELL Appointments

The answer is simply to pay the TSRs for what they sell.  Pay TSRs the same way you pay the FSRs.  You pay the FSR to sell the product or service.  Pay the TSR for the selling of THIER product—the appointment.

The Value of a Qualified Appointment

Of course, you know the value of the average sale and the gross revenue the FRS will generate.  So, you need to figure out the value of the TSR’s sale, and here is an example of how to do that:

Therefore, when a TSR sets 10 successful appointments, the following (on an average) should result:

Of course, that is a generic example. You can work with these figures and make adjustments to fit your cost structure and other parameters, and adjust the commission when a base salary is involved.  The point is that you can and should pay the TSR for what they sell.

You can add some small stipend for closed sales, but make sure it is not a significant portion of the income.  Instead, add bonuses by further helping the TSR perfect his or her area of responsibility.   Perhaps a small bonus for the most appointments set in a certain targeted area.  Award TSRs who set more appointments to run during the slowest times of the day or day of the week.

Are you having difficulty getting in the door with prospects that use a particular competitor?  Make it a TSR contest!

TSRs will have control over their own incomes and will know exactly what they need to do to be successful.  Since TSRs are not over qualifying, they set significantly more good appointments and thus earn more money.

FSRs are ecstatic with the overabundance of good appointments, and thus close more sales and earn more money.

As for management, I have found that when sales are high and consistent and the money is flowing…well, they’re pretty happy too.

Please check out our Telesales Training Course for further information on how to improve the number of appointments that you set. You’ll learn how to sell the appointment and not the product or service and how to overcome all of those excuses and objections that you hear on a daily basis! 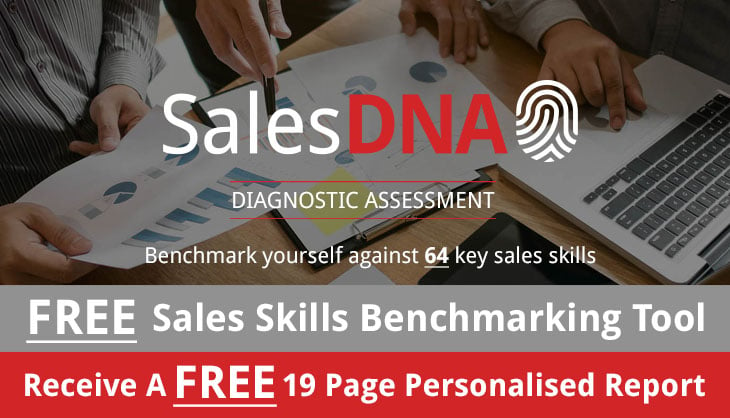