Let’s Get Rid Of The PITCH And The PITCH Mentality 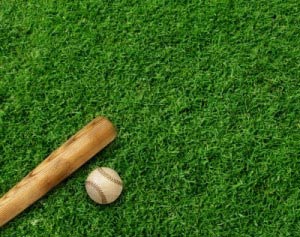 I don’t know exactly how in the world the word “Pitch” ever became associated with the world of selling. I do know that I personally do not care for the term.

So many sales people and organisations still talk about their pitch or making their pitch or pitching the prospect. But if you just think about this for a minute, I think you will also see that pitching is not what a professional sales person does.

In every aspect the word pitch (the verb) means in some way to throw something at someone, as in to pitch a ball. Or, to set something up to be used, as in to pitch a tent. In both cases, a sales person should not ever pitch. The bottom line is that to pitch is to conduct a one-way conversation in the hopes to get it past the prospect who cannot hit it back.

To pitch, no matter how you look at it, is to PUSH. However, as professional sales people of the modern era, we need to PULL!

You hear sales people talk about “losing” the sale, or “winning” the sale. The pitch mentally says that the sales process is essentially a war, a battle in which someone wins and someone loses. The pitchman’s objective is to win or beat the prospect.

Win – Win
However, in professional sales, there is no such thing as a win-lose situation. If you make the sale, you helped the prospect and you both win. If you fail to close the sale, then you failed to help the prospect get something that would benefit them and therefore, you both lose.

Let’s rid the word pitch and the pitch mentally from the modern era of professional selling.