Making Sales Letters Work For You 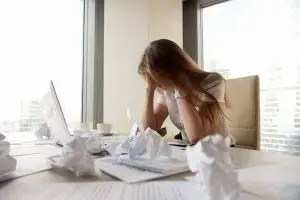 Have you received sales letters in your in-tray? What happens to most of them? After a quick scan, unless they are offering something that will change your life right now with absolutely no effort or risk on your part, they are filed under ‘B’ (for ‘bin’).

By the way, you probably wouldn’t believe a claim like that anyway, so you’d probably bin that too!

Sales letters are generally poor because they are too product or self-focused and they don’t create any differences from your competition.

Here are some guidelines that might make your letters stand out from others your prospects will be receiving:

By creating a letter that grabs attention, creates rapport and builds confidence, you have great reasons for expecting results and leads.