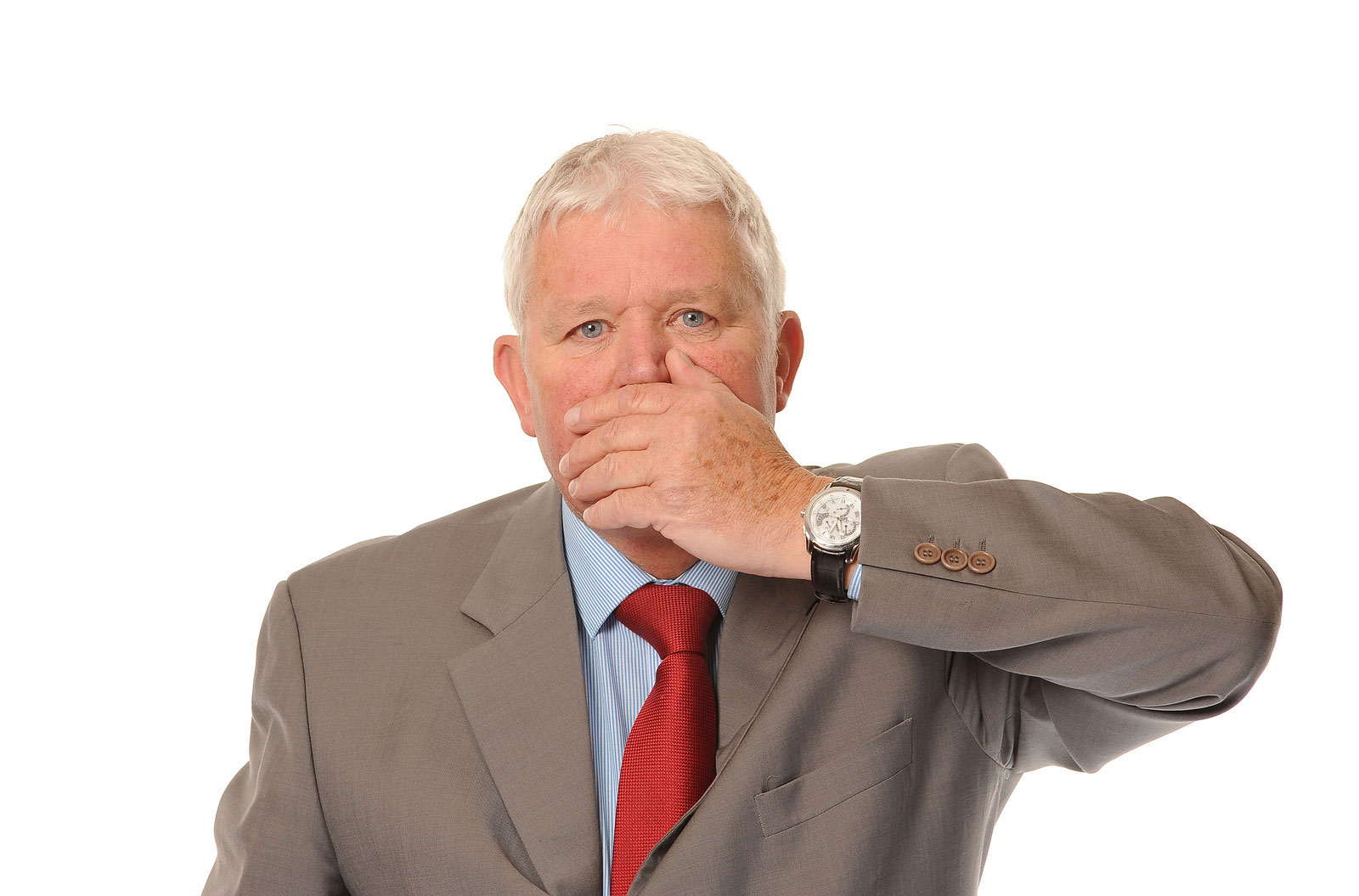 Growing up in the 70’s and 80’s I always remember that my Nan always used to love watching a comedy programme called “Mind Your Language”.

For those of you who do not remember the show it was about a night school class that taught English to ethnic minorities.

For those of you who do remember the show you are showing your age along with me!

Thinking back about the show I don’t think you would get away with airing the programme now in our very politically correct environment.

The reason why I mentioned that is because I was driving back home from Capital One Bank in Nottingham having just had a successful one on one coaching session and I was
reviewing over in my mind what we had just covered.

We were talking about the language patterns that he was using when communicating to people and how to improve this.

I said to him “You need to mind your language!” and hence I thought of that show!

Now, it’s not language as in swearing or slang or anything like that.

The language I mean is the intensity of the words that you use with your prospects and clients.

Let me give you an example from the session:

My client said to me that he wanted to talk about how good his team were to his boss and what their current workloads were like so that he could ask for an additional member of staff.

“Issues meeting?” I said “That sounds like trouble to me?”

“So why are you calling it an issues meeting?” I said “Issues to me mean problems and BIG PROBLEMS at that”

“I don’t view issues as problems” said the client

“I appreciate that, but I DO and your boss might do as well”

The learning from that example:

You need to be very careful with the terminology that you use when communicating with people.

What do issues mean to you?

There are no right or wrong answers here It all depends on the meaning that you give to the word.

You see, if I were asked to an issues meeting I would think that we are going to cover some major issues!!!

If I were asked to attend “A meeting to discuss resourcing” I would know why I was attending and would have some idea of what we would be covering.

Let me give you an additional example of where the use of the wrong word can lead to all sorts of assumptions!

Many years ago, just before I set up MTD, I was project manager for a new company launch. Everything went so smoothly it was too good to be true and to be honest I was the talking point of the company of how well
the team had done under my leadership.

The Chief Exec flew over from Canada and sat me down to review what I had done.

“Yes, well done” he said “You did a reasonable job”

At that point I had to bite my lip!

I was so angry it was unreal!!

“What sort of a word is reasonable?” I thought afterwards

Reasonable to me was never good enough, reasonable was not even a good job to me.

Well, to cut a long story short, I went to one of the break out areas for a “calming down coffee” and proceeded to tell one of my fellow Directors what had just happened who replied with..

“Reasonable? Is that what he said Sean?”

“Yes!” I said in a really miffed voice

“You got a reasonable out of MR X? – WOW, you must have done an awesome job! He never gives praise to anyone and when he says reasonable it’s the equivalent of AWESOME to us”

And with that I learned a lesson and I would like you to learn the same lesson as well…..

What does good mean to you?

What does excellent mean to you?

By saying the right words with the right tonality and inflection in your voice you can literally move mountains or start wars within your company and can AFFECT your sales dramatically in either direction!

And on that note, all that’s left to be said is to have a great day………….if great means anything to you that is?