Understand Your Prospects Beliefs, Feelings and Desires For Accelerated Sales 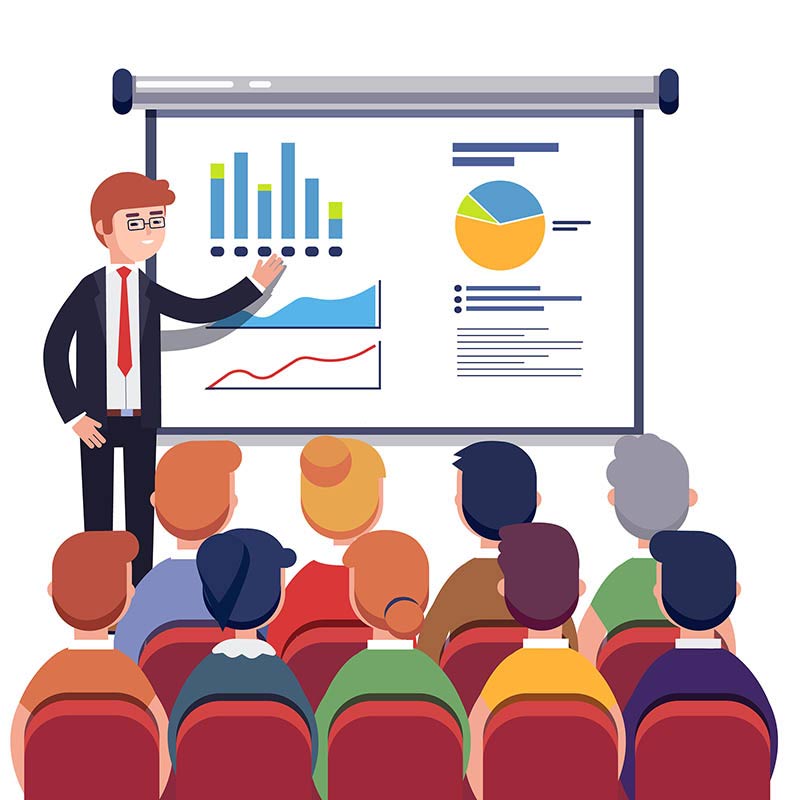 For those of you that know me really well, you’ll know that I am heavily into ESP.

No, it’s not some kind of weird and whacky mind trick selling philosophy!

Instead, it stands for:

Many products and services have USP’s but emotional selling propositions are ultimately those things that get the prospect to take action.

Emotion sells! (backed up with logic of course)

One way to create your own ESP’s is to really get into and understand the minds of your prospects and clients.

And to do this you need to understand their:

Please note that some of your target market will have strong feelings about the people who they do business with. Righly or wrongly. But you need to understand this.

For example, I recently heard about a story where a sales person was selling a course for IT helpdesk staff on how to communicate more effectively with their callers.

He was talking about “Understanding the caller”, “Questionning”, “Listening Skills” etc

But he was missing one fundamental thing.

The IT helpdesk staff didn’t really care about any of that.

Upon close examination of his target market he found out 3 important things.

Armed with this he changed his approach to appeal to their emotions rather than the skills they needed.

He focused on positioning his course as the “Quick course to make even quicker calls” workshop. He positioned sales literature that these people were the experts and far more knowledgable and superior than their callers etc

You see, he played on the beliefs, the feelings and the emotions that his target market wanted to feel.

“Improved listening skills” SO WHAT?!!

“You’ll be able to get them off the phone in double quick time” NOW YOU’RE TALKING!

“They’ll never know as much as you, so I’ll show you ways to communicate with these people so they finally get it” NOW YOU’RE TALKING! They feel important and superior to their callers.

Some target markets have stronger beliefs, feelings and desires than others and I’m not saying that all IT helpdesk staff are like the example above. But for the target market that the sales person was focussing on, they were like that so he changed his approach.

Before you craft out your Emotional Selling Propositions get to know your prospects and clients:

Then, armed with these, position the way that you sell and how you sell in line with them.

Understanding your target market inside out is what seperates you from your rivals. If you can really tap into this then selling becomes a lot more easier.