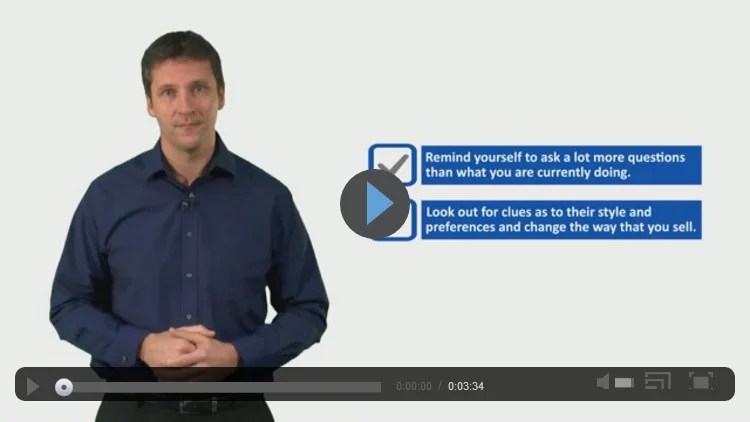 Session Two: How To Keep Your Pipeline Full 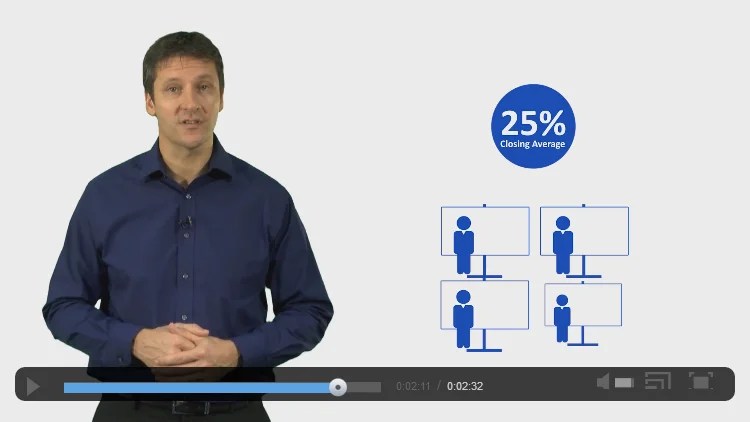 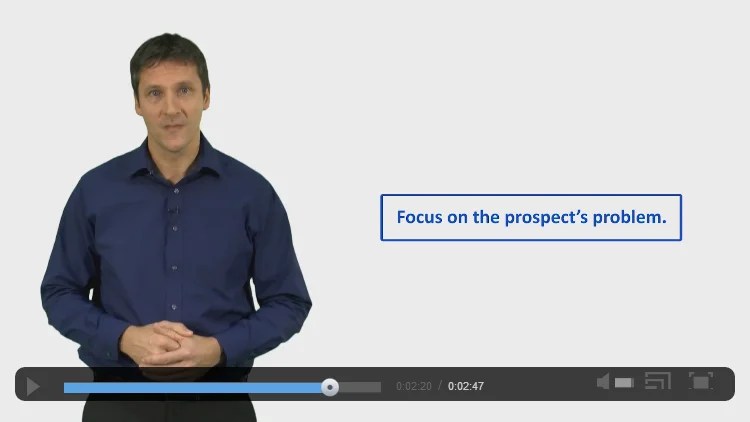 Your objective during a pain discussion is to help the prospect to make the decision that they need to solve their problem, i.e. to end their pain. You need to stir their emotions and remember that the fear of loss is a far stronger emotion than the desire for gain. Uncover how and what the prospect is losing.

Then, as you move to the close, you’ll want to offer the prospect some logical reasoning to support the decision.

You need to expose that loss. How much is it? What does that mean? What could they be spending that money on?

Then, as you close, you’ll want to include the logic and the facts: For example, if the prospect moves forward to buy your widgets, they will solve the problem of losing money. Detail what they can expect to save, what other companies have saved and when the payoff will be.

Here are a few questions to answer in preparation for your sales interactions.

1. Can you name three areas of pain that your prospect is currently suffering from because they are not using your products or services?

3. As you uncover those problems, can you name three highly emotional areas or examples that stimulate the emotions? Three examples of how those problems really hurt?

4. Can you name three statements or logical reasons for the prospect to support their decision?

Although emotion is crucial, you never want a sales interaction or presentation that has too much emotion and not enough logic.

If that’s the case, sure, you’ll get orders, but later on they’ll cancel because they’ve made their purchasing decision based upon emotion alone, and in the main these are impulsive buys where logic goes out of the window.

On the other hand, if you use too much logic and not enough emotion, you’ll educate people who end up buying from your competition!

Your presentation should be a mix of emotion and logic to the tune of about 70-75% emotion and 25-30% logic.

Just remember that your prospects will take action based mainly on emotion. However, they’ll back those decisions up and support their decision with logic, so make sure you cover both of these areas in the right amounts when you sell.