3 Key Phrases To Use When Gaining Commitment From Prospects 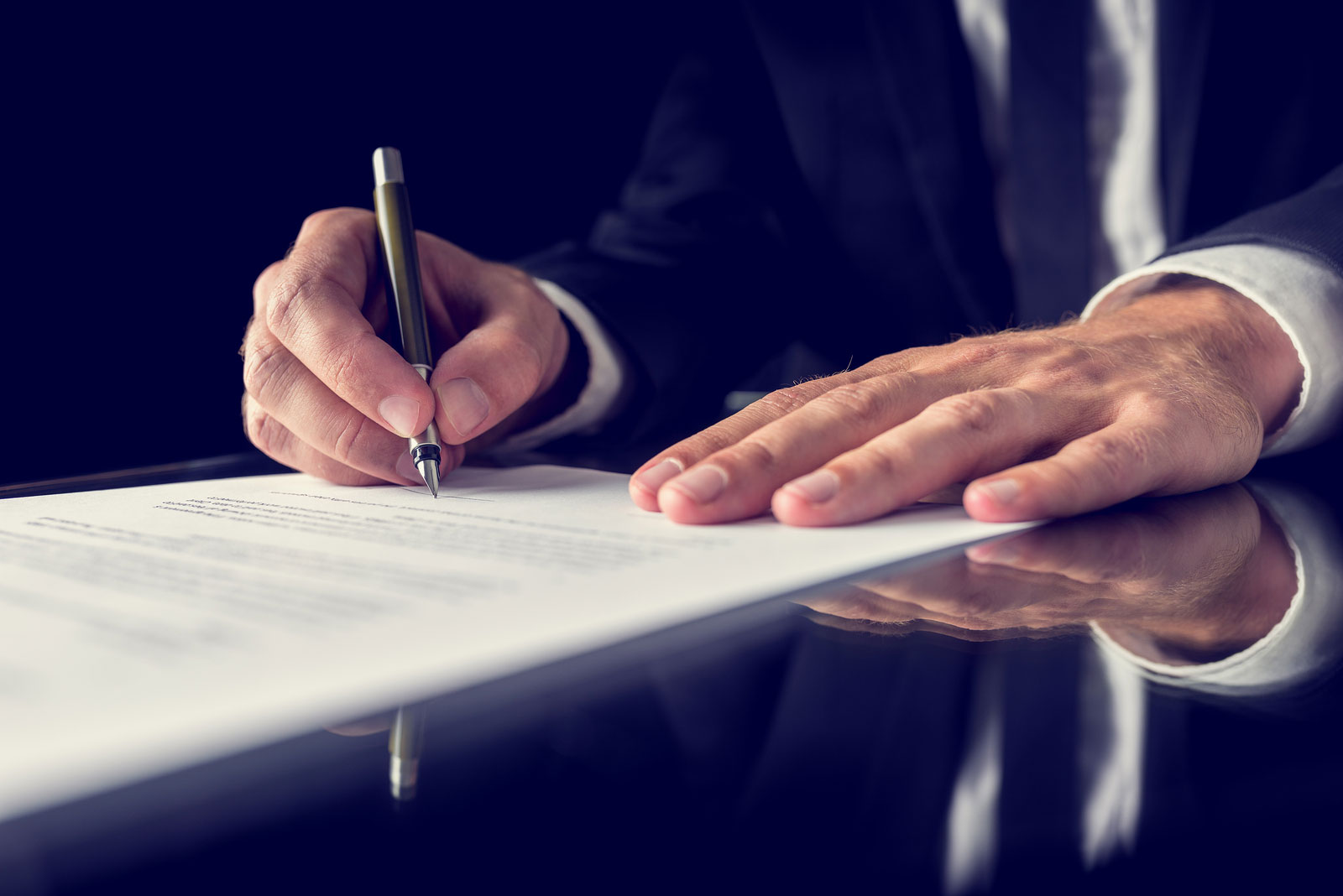 How many times have you found yourself trying to ‘close’ a prospect and you spend much of your time telling them about all the benefits, only to realise you have been doing most of the talking and the prospect has glazed over, approaching a comatose position?

When trying to gain commitment from a prospect, it is always better to involve them in the decision-making process, so they feel part of it, rather than being preached at.

It Confirms The Value In Their Eyes

Buyers are more likely to mentally see the value to their business when they are sharing the list of benefits to them, rather than just being told what they are.

There is a more persuasive atmosphere when the prospect is sharing what results they see themselves getting with your solution.

It Suggests And Insinuates Ownership

They start to envisage what it will be like when they own the product or use the service.

By using, in essence, a form of mental imagery in the discussions, the prospect starts to get a feeling of what it would be like suing, owning and benefiting from the product.

Much research has been done to prove the brain can’t tell the difference between reality and imagination.

Visualising a decision triggers new synaptic connections that are associated with the action.

This makes it easier and less risky to make a choice, as the person feels they are actually enjoying the results already.

When you imply ownership during this stage of the process, make it sound as if the decision has already been made, but without it sounding like there’s pressure being applied.

“If you were to invest in this, would you want delivery all at once, or would you stagger it?”

“Would you be using your own finance if you decided to go ahead, or would you want to use ours?”

“Of the three options we’ve discussed, which one would be most appropriate for your business?”

Each of these sentences gets the prospect involved in the decision-making, and makes it more real to them.

Rather than just presenting solutions and you doing most of the talking, the buyer feels they can make decisions themselves and has a say in what direction they want to go with the process.

Harvard Business School’s Thomas Steenburgh said that “the prospect feels they have participated in defining the benefits they would attain. This leads to stronger commitment and a sense of urgency to complete the purchase, and it increases the prospect’s willing ness to ‘sell’ the product internally to other divisions or departments within the decision-making unit.”

So, try to create a few commitment questions that involve your prospects.

Make them build value as well as suggest ownership.