Is It Positive Thinking or Ignorant Bliss? 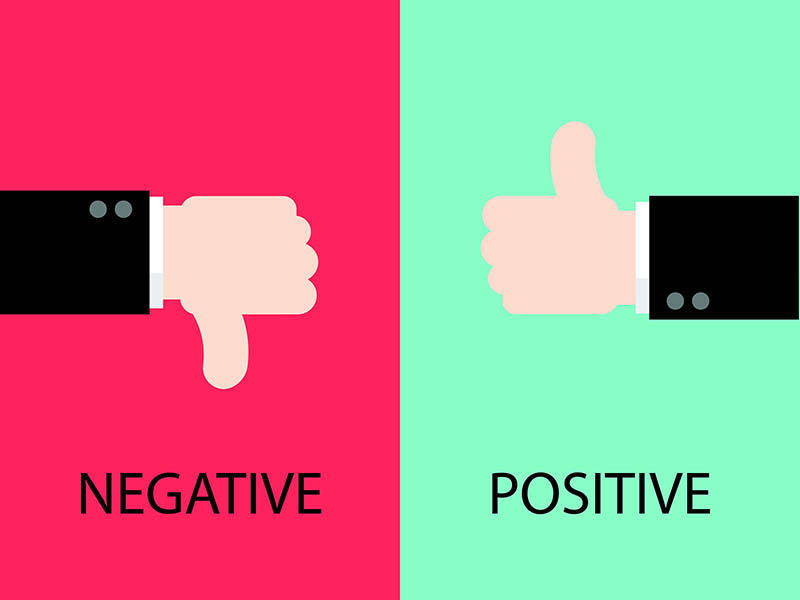 Is It Positive Thinking or Ignorant Bliss?

There was an old man who lived by the side of the road. Fizzy drinks and hot dogs are what he sold. He was hard of hearing and he could barely see, so he had no radio nor did he own a TV. But he did sell hot dogs and he sold them by the case load.

He put up a big sign at the side of the road advertising how good his hot dogs tasted. He’d stand on the street and, “Buy a hot dog!” he would insist. People came by the truckload, his hot dogs they couldn’t resist. His orders for buns grew every week and he stocked up on fizzy drinks, mustard and hot dog sausages.

The old man was selling hot dogs by the ton. He was making money and having fun. But then one day his son came home from college to lend a helping hand, and the young Business Graduate immediately saw something about business his father didn’t understand.

“Dad, don’t you watch TV? Haven’t you heard the news? Fuel prices are up, jobs are down and people are feeling the pinch. You’d better be careful, the young graduate said, “The whole world economy is deep in the red.”

So the old man cut back on his orders for fizzy drinks, hot dog sausages and batches. He took down his big sign by the side of the road. He didn’t bother to yell, “Buy a hot dog!” to the people who passed by. Why, with the economy the way it is, he thought, what good would it do?

The old man’s sales fell overnight, and he had to tell his son that he was right. “You were right; the world is in a recession.” And the man who once sold hot dogs thanked his son for the valuable lesson.

It’s always a good idea to know all you can about your industry and it’s important to be aware of the the state of the economy. However, as this story shows, you certainly don’t always have to accept it.