Home » MTD Sales Blog » Is Selling An Art, A Practice Or A Science?

Is Selling An Art, A Practice Or A Science? 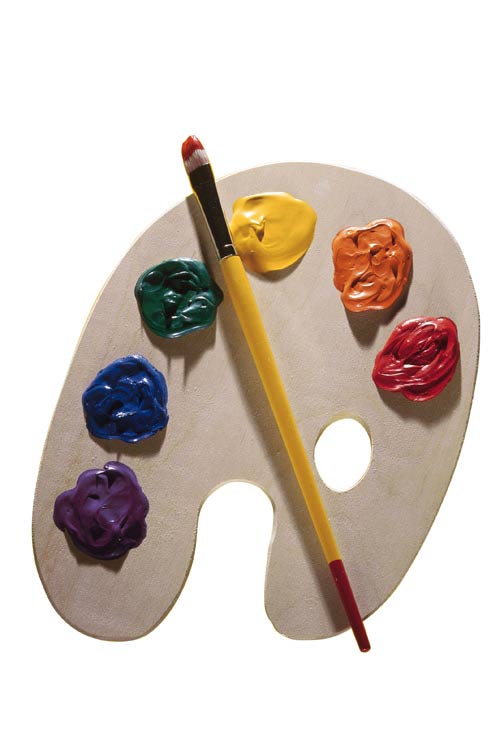 How do you view the profession of selling?

Let’s face it; selling is unlike any other business or profession in the world.

While some look on the profession as an art, others see it as more of a practice, while still others see selling as a science.  So, let us pause for a short, philosophical debate on this issue.

First, we’ll look at each opinion on its own merits, and then I’ll give you my take on this water cooler subject.

Is Selling an Art?
Well certainly, to become successful in the world of professional sales, one has to be artful.  The successful sales person has to be imaginative, creative and passionate.  In fact, some say that selling at its essence, is a transference of feeling.   Is that not what artists do?

Is selling an art, in that like the artist, the sales person must transfer his or her feelings to others by stimulating the senses of sight, touch and sound?

Is selling an art, in that in involves the in-depth understanding of the human psyche and complex emotions?

Is selling an art according to the modern dictionary definitions below?

There is a good argument for the concept of the Art of Selling.

Is Selling a Practice?
I have often compared professional selling to medical practice and use many analogies of such.  When you see a prospective customer, do you not first give a thorough examination and then recommend the needed prescription, just like a doctor?

Is selling a practice, in that it is a never ending journey of trial and error, rehearsal and persistence in the pursuit of an all too elusive perfection?

Is professional selling a practice, in that we continue to study, learn, expand and improve in the performance of the craft?

Is selling a practice, in that in involves the in-depth understanding of the human psyche and complex emotions?

There is a good case for the Practice of Selling.

Is Selling a Science?
We all know that much of professional selling has to do with the numbers.   More than understanding the proverbial law of averages; a professional sales person has to understand all of the scientific data associated with past, present and future performance, as well as the detailed statistical analysis involved in determining if invested effort is worth the return on said investment.

Is selling a science, in that consistency in work ethic is imperative and requires impeccable record keeping and theoretical testing?

Is selling a science, in that there is a process to follow with logical steps?

Is selling a science, in that in involves the in-depth understanding of the human psyche and complex emotions?

Is selling a science as according to this modern dictionary definition?

1. A branch of knowledge or study dealing with a body of facts or truths systematically arranged and showing the operation of general laws.

There appears to be an excellent case for the Science of Selling, as well.

What do you think?