2 Things That Kill Motivation In Salespeople 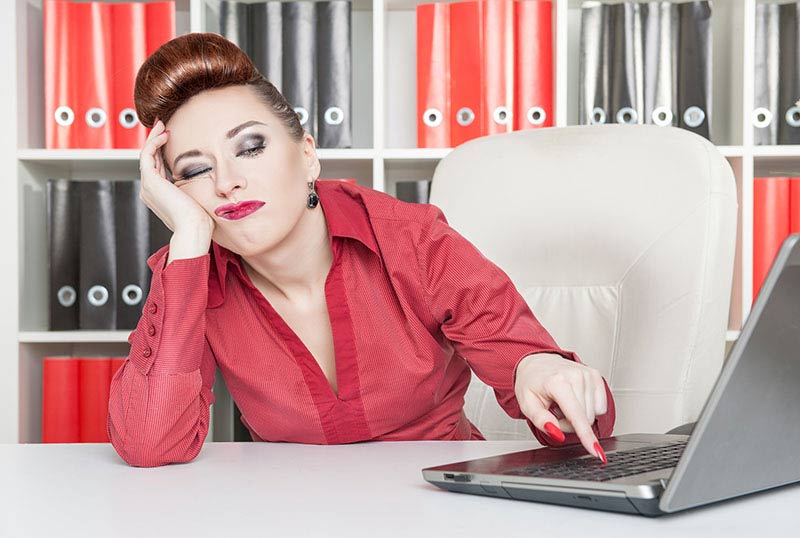 A salesperson once said on one of our training programmes that no manager he had ever worked for had been a true ‘motivator’.

He went on to describe how no-one he had worked for had even tried to find out what drove him forward and what would make him get up in the morning buzzing and eager to get to work.

If you ask many salespeople the same question, they would probably answer the same as this sales guy did.

That it’s difficult to find great sales managers who create opportunities and environments for salespeople to motivate themselves.

Many managers still consider money to be the prime motivator.

But they forget that money is only a satisfier when it comes to getting the best out of people.

In other words, when the amount of money someone earns is adequate to supply the needs of the individual, it ceases to become a driver to improved performance and instead becomes a necessity, or a satisfier, as Hertzberg calls it.

So, if money (or the lack of it)  isn’t the thing that kills motivation in salespeople…what is?

Well, I’ve identified two components that will suck the life out of a motivated salesperson if things aren’t rectified quickly.

Firstly…one thing that squeezes motivation quicker than Pavarotti in a leotard  is a goal that is Unchallenging.

If something is too simple to achieve, it stops a person having the ‘motive for action’, which is the prime definition of the word ‘motivation’.

Think about it for a moment.

If you had a very simple target to hit, and you could accomplish it with your eyes shut, what drive do you have to achieve it?

When you hit it and say ‘easy-peasy’, then the drive, the enthusiasm, the energy all dissipate and the motivation fizzles and fades.

So does performance, in the long run.

Far better to have a target that challenges the salesperson to stretch themselves and aim to achieve something that proves they are capable and driven to achieve.

The feeling you get when the challenging goal is hit is far grander than if the target was easily achieved.

Secondly…another thing that let’s the motivational wind out of you like a whoopie-cushion is a goal that is viewed as Unachievable.

An unachievable goal is such a drainer on motivation that most wouldn’t even take the first step towards trying to achieve it.

Yet, a goal that is in sight but just out of reach is one that inspires, drives and energises a person to at least attempt it.

These two components make up the deadly duo when it comes to motivation.

If the goal doesn’t challenge or is seen as being unattainable, it immediately causes the salesperson to look for excuses and defend their poor performance.

It would be much better to set targets that are stretching and challenging, mainly because of the type of characteristics the salesperson has to show in order for them to achieve those targets.

You can imagine the feeling of satisfaction and pride (and hence motivation) if the salesperson sees they have had to expend effort and energy to achieve them.

Keep those targets challenging and achievable.