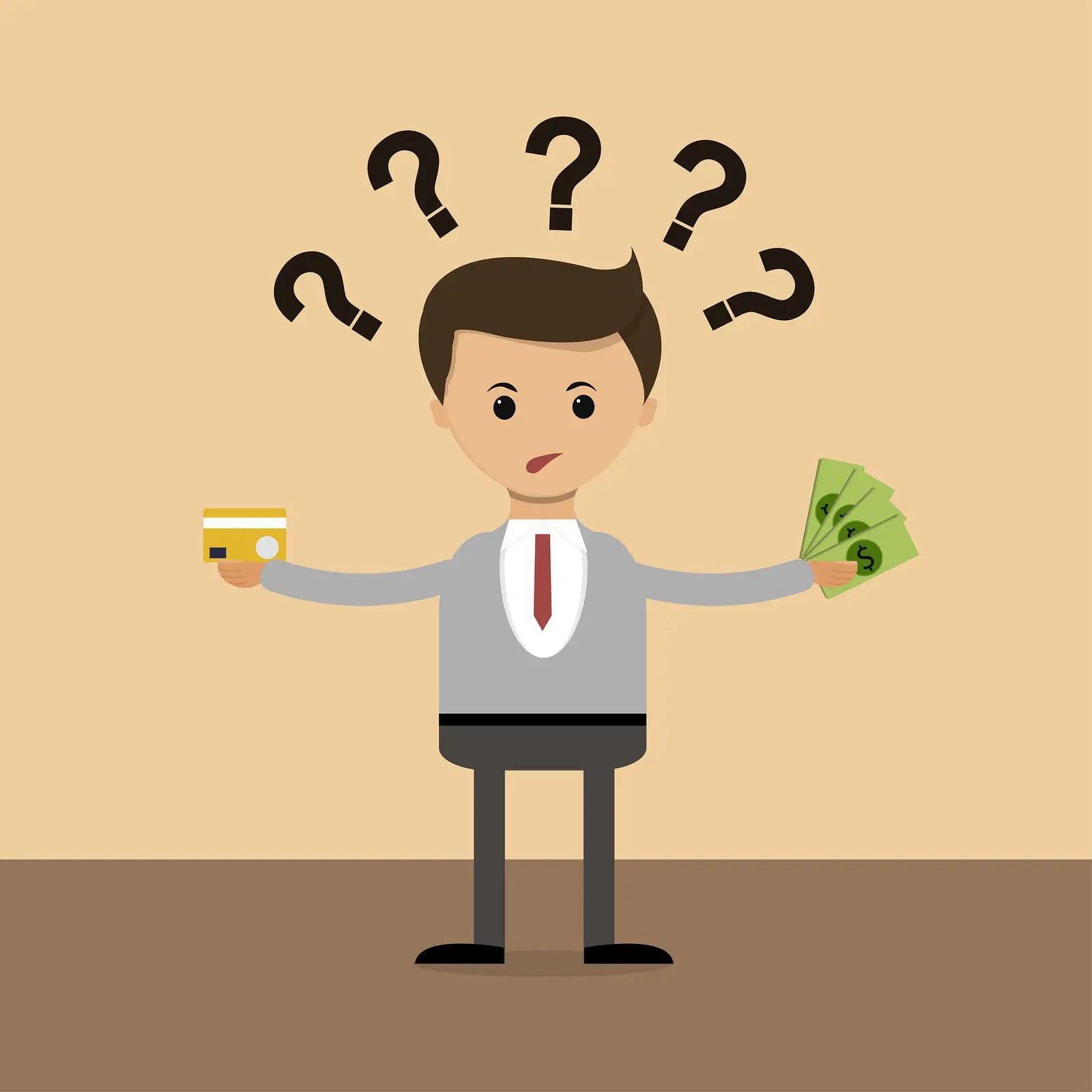 I received a great email from a Sales Director the other day.

He was in charge of the sales operation for a B2B engineering firm and he was dipping his toe into employing some telesales staff to set appointments for his field sales teams.

“Sean, how do I set the commission levels for my telesales people? I’d like to offer them a % when a deal is completed and the money is in the bank i.e they do not get paid by appointment but instead they get a % of sales revenue made from the deal if it is made from the field sales rep. Is this the best way to go around this? Look forward to your guidance as always”
Bill Shepherd

Here’s my take on this:

Yes, I have some thoughts in this, although I’m not sure if you will agree!

Here is my take on this:

As a professional telephone sales person responsible to set appointments only, I would never, ever have my commission rely on closed sales or receipts. And as an owner-manager, I also found that to be the thing to avoid.

At first glance it looks like the most logical and cost effective thing to do; but it is a mirage. I know it looks like that if you pay the setter out
of closed sales and actually income, that you can’t lose…but it is the reverse. And most people start out their telemarketing programs with this
thinking.

Let me try to give you a couple of the problems with this set up, from an owner/manager view:

First, when the telemarketing sales rep (TSR) knows that their real income depends on the direct sales person (DSR), it causes a ton of problems.

1. First the TSR has no feeling of control over his or her destiny and income. This is one of the core principles we teach in our sales training courses, that you are in control and that you work via science, not luck. But if your income depends largely on someone else, it kills the whole concept.

2. Whenever the DSR misses sales that the TSR thought should have closed, a natural resentment and animosity HAS to develop. There will be times when the person on the phone sounds like a pure lay down, just waiting for the DSR to get there. The TSR is so excited, they mentally spend the
commissions. The DSR does not close the sale. There is a big problem and this will happen everyday. You and I know that what a prospect sounds like
on the telephone really means nothing. With that in mind the reverse situation also causes problems…

3. The TSR does what we teach is one of the biggest mistakes in setting appointments: They will try to make the sale instead of just setting the
appointment. Because their income is based on the sale, then the TSR HAS to think about that sale and will begin to make judgments about what prospects will buy and who will not. This creates two real serious, even detrimental problems:

a. The TSR, without the knowledge or experience of the DSR, lets tons of qualified prospects the slip away, because they don’t think the person will buy. The prospect did not SOUND good enough so the TSR let it go. You will lose tons of money in lost opportunities that you could have closed.

b. Even those they go after strongly, they lose most of because they are trying to make the sale instead of selling the appointment only. The
commission structure forces them to think that way.

4. The TSRs will begin to want to know what DSR will run their appointments. They will want to set appointments for the “best closer” for instance, and not someone else.

5. When the TSR is also paid on receipts, their fate also now lies in the hands of the firm’s billing and invoicing practices, collections, delivery systems and everything else. They MUST feel that although they are the ones who do the most important thing: get the prospect to agree to listen to your
story, they get paid last and least.

There are a host of other serious problems with that system, but once you begin to think on these lines, you’ll see what they are yourself.

So what do you do?

You want the TSR to do one thing only: Sell the appointment and pay them on qualified appointments that consummate–only. Their job is to set a solid appointment with qualified prospects and that is what they get paid to do.

Now, you have to “define” exactly what constitutes a “qualified appointment,” such as the true DM must be present, they must have one hour
for a presentation, the company must have X amount of employees, whatever.

But you do not want any qualifying issues that force the TSR to have to make a judgment call. Once the DSR walks in and shakes hands with the qualified DM–that’s it–the TSR gets paid.

Ok, so how do you do this without losing your shirt or putting up too much money in advance?

Just like we teach in the Science Of Selling, you want to figure out the “value” of a qualified appointment and pay the TSR a commission based on that. If you have not been out in the field closing like this, you will need to make some hypothesis, but I’m sure you can get close.

For example, if you figure that your field sales teams will close 20% (and you can start with low estimates) and that the average new customer will
generate £5,000 on an initial contract, then you know that if you run 10 appointments, you will close 2 and bring in £10,000. So the average
appointment actually brings in £1,000. Hence the “SALE” that the TSR makes brings in £1,000. I now pay a commission on that £1,000 sale, which could be 10% or £100 (or whatever) per every good appointment set/consummated.

You can also figure in any salary, taking into consideration the anticipated closing rate of the TSR. In other words; if you think the TSR will set 10 in a month for a total of £10,000 and you already pay £1500 a month in salary, you can adjust the commission to say £50 per appointment.

Other bonuses might include paying them a bonus on the amount of qualified DMs they get to do something else beside set an appointment; something that moves the prospect closer or at least keeps them in the fold.

For instance, perhaps they can get the prospect to open an account on the web site or agree to have some of their sales people take a “sample” assessment test online or agree to a newsletter or something else.

I know this may look like it is risky at first glance, but please believe the other way around is far worst.

When you set up a system where the telemarketing executive gets paid only for what he or she is responsible for–setting a good, solid appointment,
then everything we teach comes true. You get a TSR who is proud and confident and professional and who knows how to concentrate on just getting
you and your people in front of the right people the right time. They sell the appointment only and not the service on the phone and hence they set a
hundred times MORE appointments.

The client paid only for the number of appointments they received and if any of those were not qualified as per our contract or if any no-showed–there
was no charge!!

Anyway, I hope this helps, Bill. I’m excited for you and this initiative–a great step. Also, it is good that the telephone person have some outside
sales experience. If not, I always give the TSRs field sales training and a look into the life of the DSR. One of the problems that comes up is that the TSR really does not understand what the out side sales executives do or how they do it.

I hope this helps!